While the stats above represent short-term trends according to data by Net Applications, the latest plunge in user share of IE and Edge could either be a signal of the browsers’ renewed loss especially after almost a six-month slowdown in the desertion rate or it could just be a hiccup.

Regardless of what the data signifies, the fact remains that Microsoft's fortunes in the web browser race are dark. The loss in the user share has been a trend since 2016, with IE+Edge shedding a full percentage point so far in 2017. It is predicted that the browsers will go into extinction in 2019 if the reduction rate continues.

While the probability of both browsers vanishing is almost unlikely, it is important for the team at Microsoft to look for ways of stopping the decline. Internet Explorer has since been pushed aside by Microsoft with developments showing Microsoft’s unwillingness to promote and enhance the browser and its features.

Perhaps, Microsoft should be concerned about the future of Edge. Edge is the default browser in Windows 10 and while stats show that 20% of all Windows 10 users ran Edge as their primary browser, the browser's share has nosedived since the OS was launched in mid-2015 when it stood at 39%.

Other browsers have climbed up the pecking order with Apple's Safari increasing to 3.9% and Mozilla's Firefox retaining its place. The generic "Others" category increased by almost a full point, which can be attributed to a big bump "Proprietary or Undetectable" browsers. However, Chrome by Google witnessed a reduction in user share, falling by two-tenths of a percentage point in August to end at 59.4%.

The parameters used in estimating the user share according to IT giant, Net Application is gotten by analyzing the strings of visitors to its clients' websites and subsequently tallying the various operating systems and browsers. The analysis also looks into the data of each country, considering the size of the country’s online population, where Net Application does not have enough analytics customers.

It has not been the best of years for Microsoft especially looking at it from the web browsers’ angle and while the data used for the analysis above might be described as short-termed, the fact that Microsoft is somewhat losing the grip in the world of web browsers cannot be over-emphasized.

Microsoft and its team of developers need to go back to the drawing and re-strategize ways of getting back their share of internet users. The IT giant needs to get its victories or even defeats where it can and devise ways of building on them. 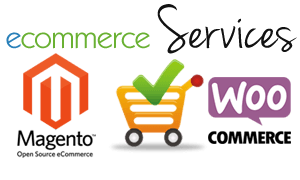 We develop the most eye-catching store that creates the right mood for your clients. 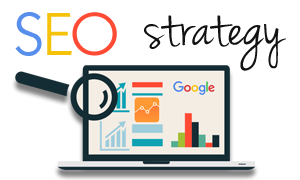 We’ll assist you in creating optimized content that is not only search engine friendly, but customer driven. 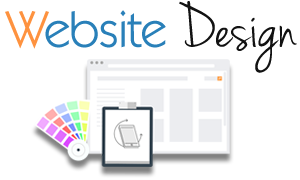 Not only does having a good website design demonstrate credibility, but also expertise in your industry.

Our wide range of design solutions will take your business to that next level. From designing company logos, brochures, and other marketing print materials. Your idea matters, and we’re here to help you to digitize it. Because not only does having a good design demonstrate credibility, but also expertise in your industry.